“Hand in hand with God,we live love and learn together.”

“By God’s grace, we learn to loveand love to learn.”

Author of the Term 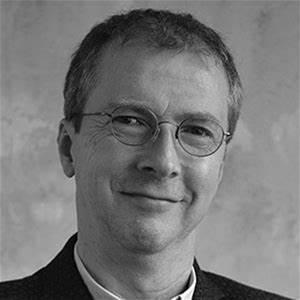 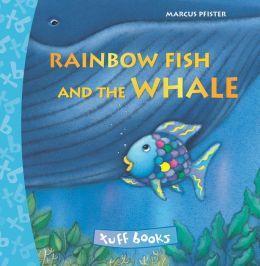 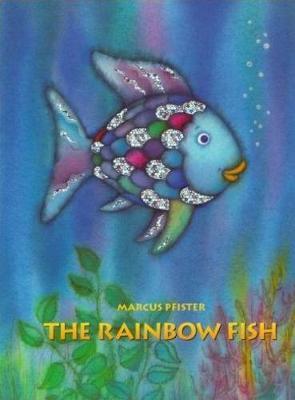 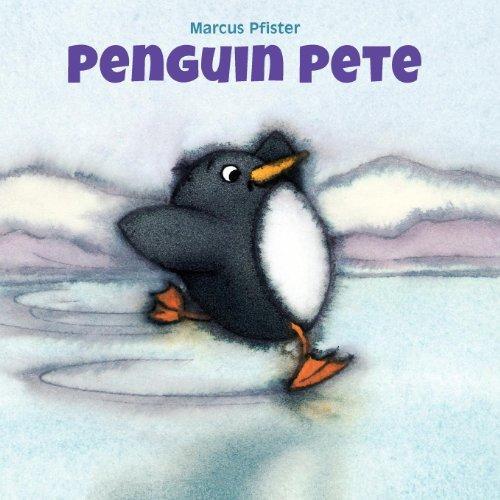 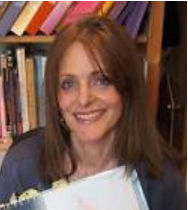 Mini Grey was given her name after being born in a Mini in a car park in Newport, Wales. She studied for an MA in Sequential Illustration at Brighton under the tutelage of John Vernon Lord. Mini also worked as a primary school teacher in Oxford, where she now lives. Her books include Egg Drop, The Pea and the Princess, Biscuit Bear, Traction Man is Here and The Adventures of the Dish and the Spoon. 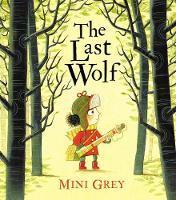 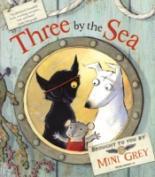 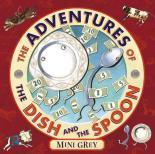